That Awesome Time We Saw Ed Sheeran In Concert.

One of my dreams came true.

But I saw Ed Sheeran in concert! 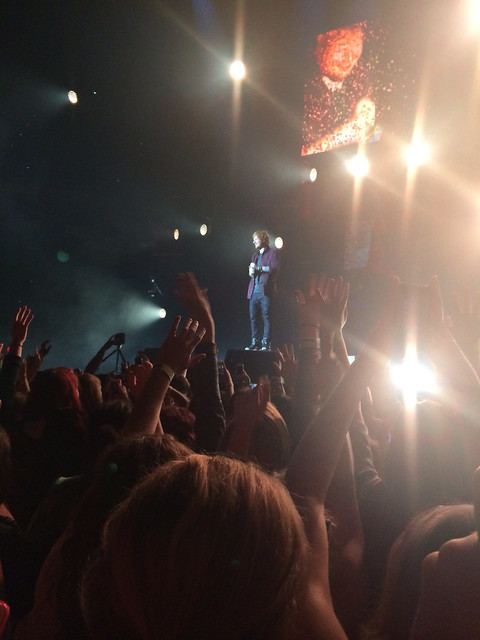 My friends and I were one of those crazy girls who bought their tickets the minute they went live. Hence, snatching ourselves arena tickets for a pretty good price! The concert was in Minneapolis, which is 3.5 hours away from Ames. 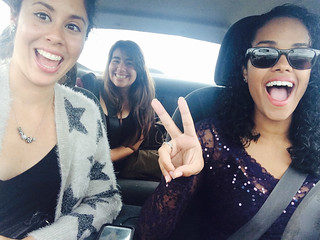 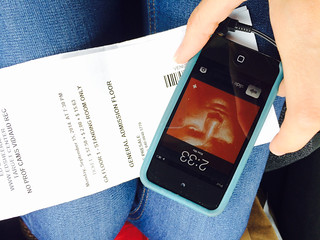 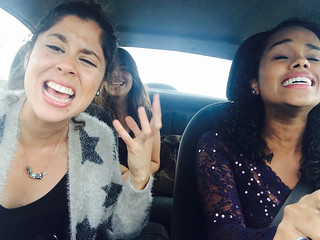 And now I’m going to be very, very honest with you: The concert was complete craziness and amazing, BUT I don’t think I’ll ever want to do arena again. First, the standing for about 5 hours straight didn’t sit right with my little lower back; second, the music was so loud and the bass thumped so hard I even had to cover my ears sometimes and left with a pretty had headache; and third, the whole energy spent trying to prevent people from stealing our spots was a little overwhelming. I think I’d actually rather stay comfy in my general admissions seat next time! 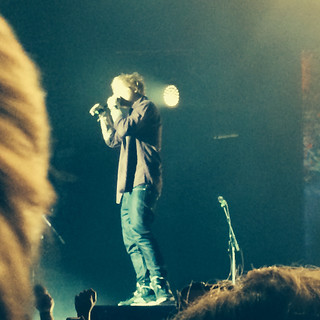 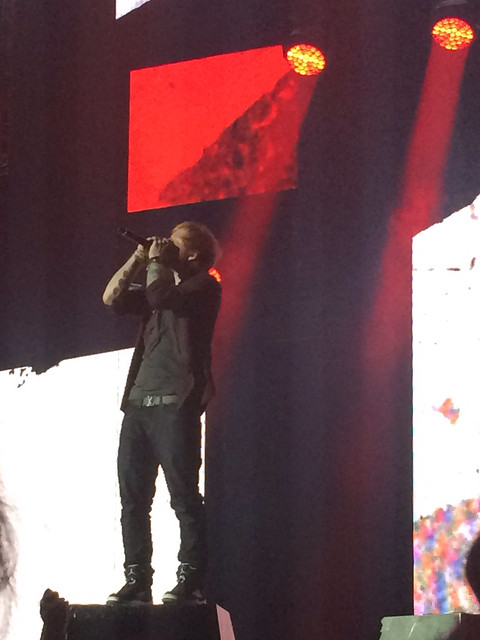 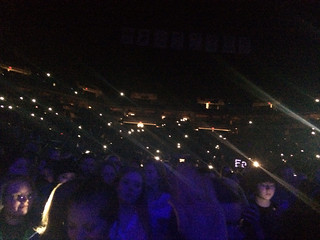 However, I guess now we can say we’ve done it! The concert was truly amazing, we sang so much, we danced, I must’ve teared up a time or two. But you know what was the most excruciating part? Driving back to Ames right away after the concert. Yup, friends, that’s about 7 hours driven in a school day to make it to class in time the next day. Pheww, did we feel accomplished.

You can bet I squeezed the life out of my pillow right when I got home.