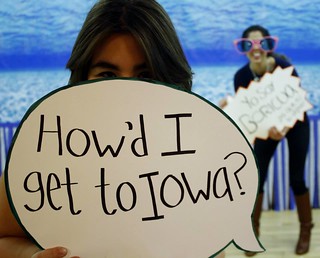 This past week we held our annual Puerto Rican Cultural Night in the Great Hall of the Memorial Union. It was…bittersweet, amongst other things, for various reasons. For instance, I’m graduating this semester and this was the last one I could partake in. Actually, that is the only reason. It’s hard to believe I was so involved with it on past years, where this year I barely “manned” the photo booth camera for a little bit. On previous years, we had also prepared a dance (which I’ll link up to at the end of the post), which we didn’t do this year due to unforeseen, last-minute circumstances. But regardless, we had so much fun I barely took pictures! These ones below are some of the ones me and my friends took in the photo booth. 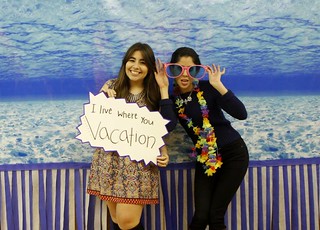 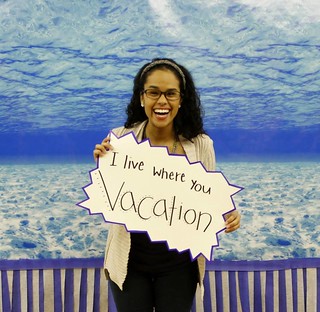 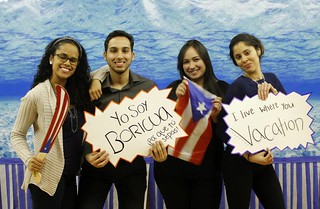 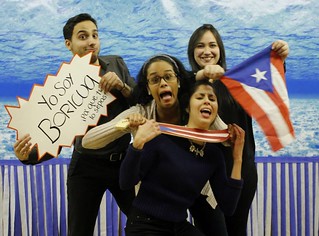 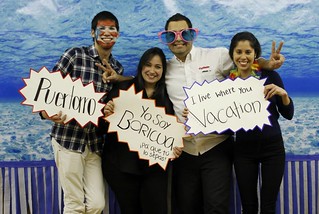 Some of the really cool things about this years was that we finally had some legitimate Puerto Rican food… Fine, so it wasn’t exactly Puerto Rican (it was Ecuadorian), but it was the closest we’ve ever had since those long-gone days where we cooked the food ourselves. Still, it was what we call, “criollo”! Sorry friends, not sure how to translate that. Other than that, we brought a live band to play some salsa and merengue, so everyone and their grandparents were dancing. Alright, maybe not the grandparents. 😉 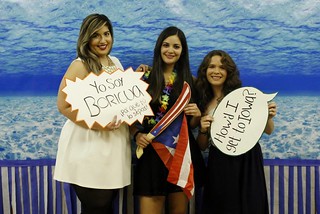 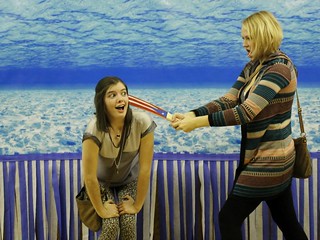 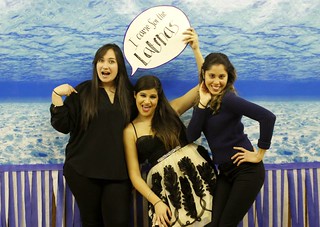 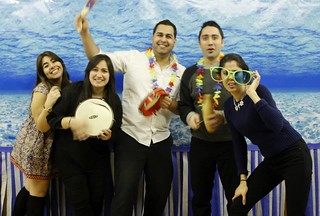 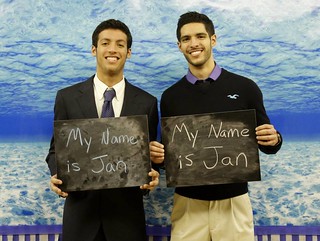 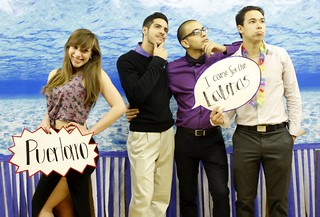 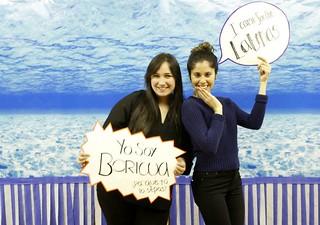