Remember that time I wrote a super long post on my milestone moments at Iowa State? I was finishing my junior year then, and I still had a full year to go before my journey at Iowa State came to an end. Well then, time has flown, hasn’t it? Already I’m facing my last two weeks as an official Iowa Stater (‘cuz I’ll always be one no matter where I end up), so I thought it was only proper that I finished what I started and wrote a post on my last three semesters as a senior (I stayed an extra semester finishing a minor). So here are some of my favorites moments! Life has been crazy, and it’s only getting crazier! 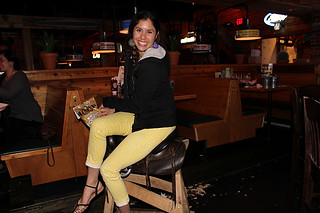 For my 21st birthday, which officially meant I was somewhat closer to OLD, me and my friends went out for dinner to Texas Road House. It’s was low-key, intimate, and completely fantastic. And I recall those days with a lot of nostalgia thinking of how good it felt finishing finals and going home for a nice long nap, and then have the entire day to myself! It’s the little things!

2. I Studied Abroad in Italy! 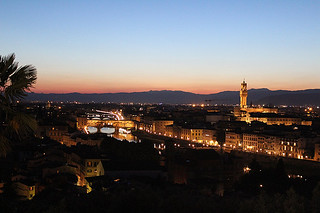 I mean it when I say a college experience isn’t complete without a study abroad. That’s why I just had to squeeze it in the summer before senior year, and boy am I happy I did! I traveled to Italy for a month and visited Tuscania, Rome, Florence, Sorrento, and Capri. It was one of the best summers of my life- full of so much traveling, new experiences, and just being inspired! If you want to read more Italy posts: 1 / 2 / 3 / 4 / 5(video) 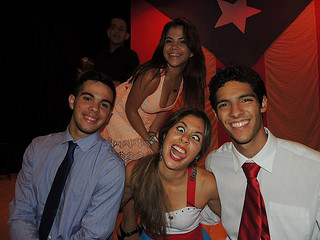 So we’ve done more of these, but every year they’re a milestone moment for me. We put so much work into choreographing our little dance and making the event happen that once we’re done it feels like another year just flew by.

Well this was by far my biggest achievement in stardom. Haha! I mean, it’s not everyday you get to say you appeared on TV. It was also an awesome experience just seeing how producing a commercial looks like behind the scenes. It was just great to see how much work they put into something that only appears for 20 seconds on TV.

5. I became part of the Bollywood Dance Club! 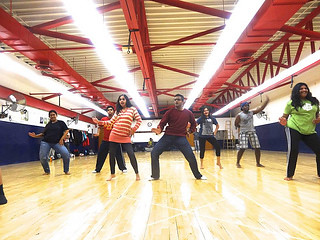 I finally branched outside my little Puerto Rican Dance Team, and joined Bollywood! It sure was fun meeting so many new people and preparing for their Diwali Night. 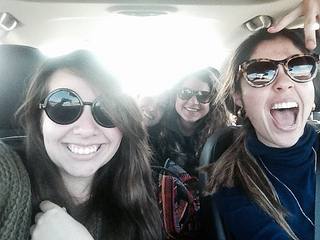 Ahem. Excuse me, but John Mayer will be my man crush forever. So when me and one my best friends found out he was having a concert three hours away from Ames, in Minneapolis, we bought the tickets instantly. It was fun having an all-girls road trip with a rental car!

7. I finally started feeling like more of an adult…

Sometimes we have one of those epiphany moments in life that leave us feeling the whiplash for days to come.

8. I spent Spring Break in Colorado with the Puerto Rican Student Association! 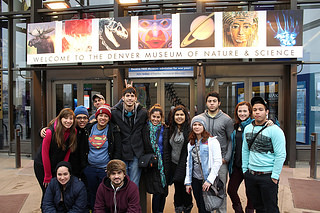 This was one of my favorite trips ever! We spent four days in Colorado exploring Garden of the Gods, Manitou Cliffs, The Cog Railways and doing other touristy things. It was nice to get out of Ames and bond with people I usually don’t get to spent too much time with.

9. Felt completely weird enrolling in my last semester at ISU… 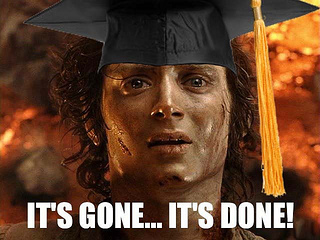 I guess it just had to happen sometimes, didn’t it? Can’t stay a college student forever! 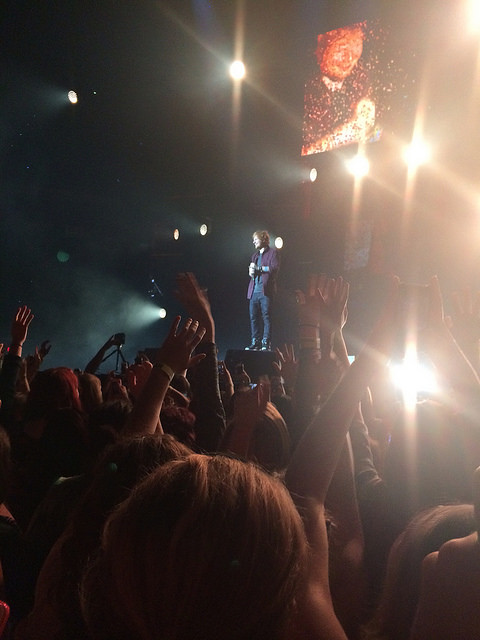 I know, I know, another concert! But I’m a firm believer that if a concert shows up near by, and it’s an artist you listen to often, you MUST go! This was another fun girls road trip!