16 Sweet: The Sweet Things About ISU

THE BASKETBALL BOYS DID IT! MADNESS! First men’s Sweet 16 in the NCAA ® Tourney in 14 years! In honor of their victory and that today is GAMEDAY (#cyclONEnation) I have made a list of the 16 sweetest things at Iowa State. I had a little help from my Facebook friends so you’ll see I expanded some of the things they said into boarder categories on the list. I thought this would be best for the readers who haven’t made it down to Ames yet. I thought maybe it would entice some of you to get your nice looking faces down (or up or over or whatever :P) here!

Because whispering this all day and everyday on campus is just hilarious. Mostly because it is so true about ISU!!

Iowa State Foundation is moving students forward and the millions and millions of dollars they collect each year help me, the student! Whether it is a new building on campus or a $500 scholarship; the ISU Foundation plays a part and are key to the sweet, sweet-ness of ISU.

Who doesn’t love the marching band?! First a Disney theme halftime show, then playing Gangnam Style in the stands, and then playing the Iowa State classic know as The Cowbell. They are versatile and no matter how the clones are playing on the field they make the game fun for all. 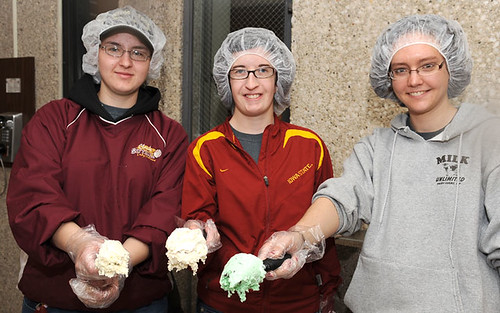 Love homemade ice cream? ME TOO!! It’s sold every Wednesday from 11-1 in front of Lush Auditorium in Kildee Hall by the Iowa State Dairy Science Club. I scream, you scream, we all scream for ice cream!!

12. The Campanile’s Concerts at Noon

The Campanile’s Concerts at Noon happen every Monday through Friday and they make central campus 10x more nostalgic. BUT on Fridays students can make suggestions and I promise you’ll hear the Bells of Iowa State play some crazy stuff. From the Batman Theme Song, Mario Cart Theme Song, Lady Gaga, or even Macklemore. Check out Lady Gaga’s Bad Romance above, or the bonus link to Thrift Shop by Macklemore. 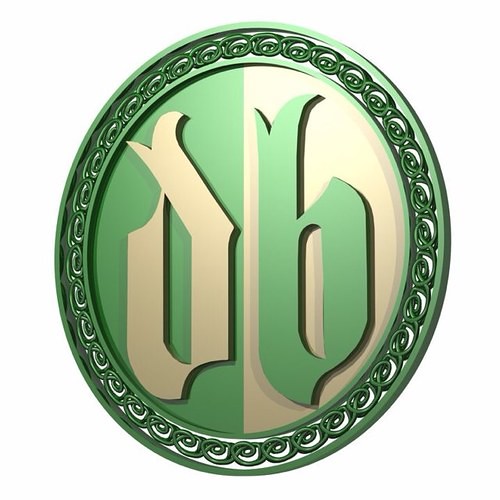 Ames has great restaurants all across the city. However, my favorite is Dublin Bay. It’s a hidden gem in Ames, full of ISU alumni and very busy before, during, and after an ISU event. It’s Irish meshing with ISU. Mixing Green, Cardinal and Gold. a.k.a. amazing food and a great time! (I’m very, very Irish so this place really fits me to the “T”.)

10. Lancelot and Elaine (The Campus) Ask a student why they chose Iowa State and the campus will be one of the many reasons for a majority of students. Lancelot and Elaine call the lake on campus, Lake Laverne, their home. They’re feisty little swans sometimes, but they love it here and they love their students. ISU’s campus is one of the top 25 campuses in the U.S., 1 of 3 Medallion sites by the American Society of Landscape Architects, and many other national awards. 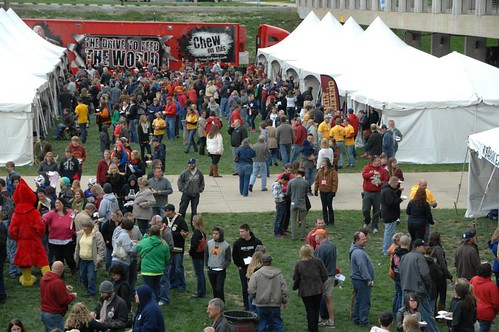 ISU has over 800+ clubs and organizations. Yeah, yeah, yeah. That saying is said over and over but it’s an amazing statistic! New ones are popping up all the time and one of the latest is the College of Agriculture and Life Sciences’ Bacon Expo. The FIRST student powered bacon event in the WORLD! Not Iowa, not just the U.S., but the WORLD! Pretty cool stuff, right? 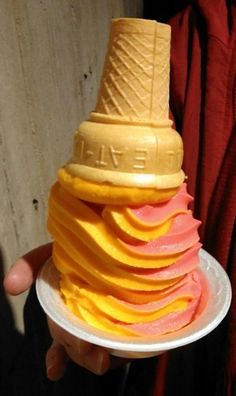 You haven’t lived until you have had a Clone Cone at an Iowa State Athletic event. At Jack Trice Stadium or Hilton Coliseum, it doesn’t matter! Just eat it up and live my friends. 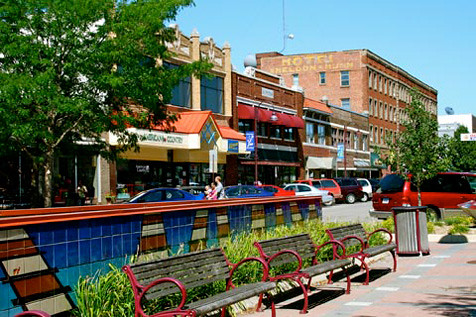 Named as one of the top college towns in America. Ames knows this town is here to foster the talent of thousands of students from across the world, so it is always looking for ways for that talent to help make the city limits of Ames a great place to live. How? Simple, the town has one of the best relationships with the university. Collaboration my friends is always the best way to go. 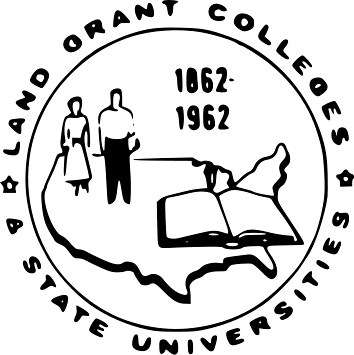 The FIRST land grant university in the United States after the Morrill Act was passed under the direction of Abraham Lincoln. The bill was to allow every person of every class, age, race, and sex to be educated across the nation. Each state has one, and many, if not all, are huge hubs for innovation and research. Want to have experience working in a lab for any field of study? Want to learn from people on the cutting edge of technology? It can and will happen here, because that is what Iowa State was built to do!

VEISHEA is the largest student-run college festival in the world! This spring event is just around the corner, April 7-13. This event can’t be described in words my friends, so instead check out these photo links: 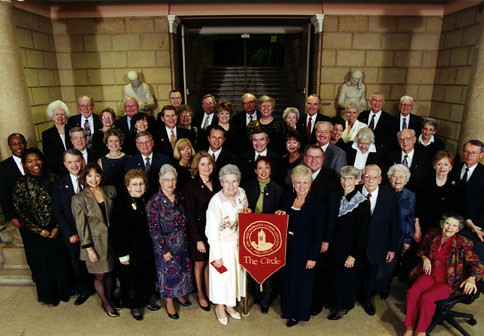 One of my friends said, “The most connected and helpful alumni of any university…” and I couldn’t agree more! I could wear my Iowa State gear in any state or any airport and every time I get a “Go State,” “Go Clones,” or “Oh Sweet, Sweet, Caroline!” Our alumni play a key role here at ISU, because Once a Cyclone, Always a Cyclone. 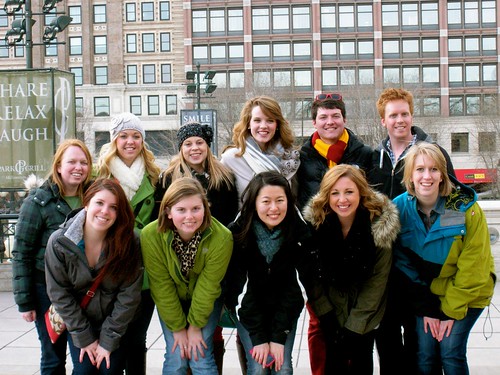 Actually, many of my friends said I was one of the sweetest things at ISU, but we all know they are just suck ups. 😛 The fact is… the sweetest part of ISU is the student body! Nothing above would be as great as it is without all of us students. Take for example the photo above: All of us didn’t know each other and the 11 of us headed to Chicago during winter break 2012-2013 and by the end of the week we became the best of friends. We went from strangers to best friends in a week…you can’t do that anywhere else but ISU.

From every state, and over 100 countries ISU is a true nation that bleeds Cardinal and Gold!

One response to “16 Sweet: The Sweet Things About ISU”